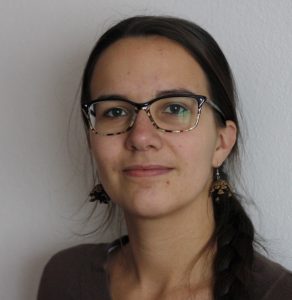 I would like to create an edition of the Latin St. Anastasia legend. There are three surviving manuscript versions: the Munich manuscript (orig. Regensburg, 9th century), the Würzburg manuscript (orig. Frisian, first third of the 9th century) and the Milan manuscript (12th century). The legend has been edited and published by Paola Francesca Moretti, the edition is unusual in being more akin to a text reconstruction than a critical edition of available manuscripts. The text used by František Čajka (Církevněslovanská legenda o svaté Anastázii. Praha 2011) is more useful for my needs, as it employs the Milan manuscript from a diplomatic edition by Kappel (Die kirchenslavische Anastasienlegende. Slavia 40, 1971, pp. 9-19), where the author included varieties from the critical notes by Moretti; however, he did not have any facsimiles of Latin manuscripts at his disposal. I intend to prepare a critical edition on the basis of the oldest complete text (i.e. the Munich manuscript), which would include other versions from the disrupted Würzburg manuscript and the younger Milan manuscript.