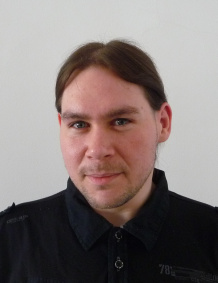 I graduated in History in the Adam Mickiewicz University in Poznan in 2007 (with the thesis: The continuator or the innovator. The Foreign Policy of Béla III). Then I moved to United Kingdom, where I lived for three years. In 2010 I started at this University my PhD studies, which I didn’t finished so far. In 2014 I started another studies – combined Czech and Polish philology, which I expect to finish this year.

My main research fields are Central European medieval history, the firsts ruling houses – Árpáds, Přemyslid and Piast dynasties (mostly in X-XII century) and relations between languages of Central Europe. Nowadays I work on two thesis – Between West and East. The Foreign Policy of the Árpád dynasty in the X-XI century and Words of Hungarian origin in the Czech language – study of reasons and history.